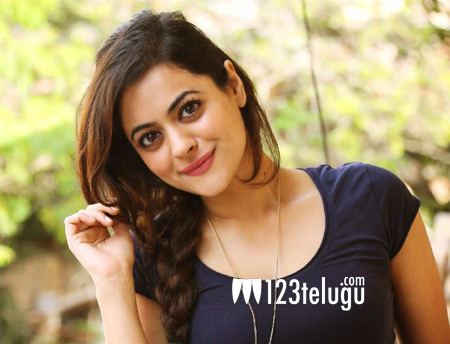 In Supreme, Shruti plays the role of an actress, and she is kicked about the special song in which she grooved alongside Sai Dharam Tej. Drenching the Mega hero in praises, Shruti hails Sai as “a star in the making”. The Punjabi beauty further lauds Sai’s amazing dancing abilities and stylish aura.

Supreme stars Raashi Khanna as the female lead. The film is being produced by Dil Raju.