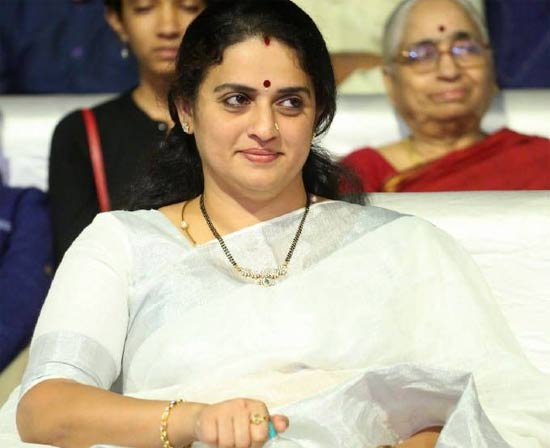 Pavitra Lokesh is one of the notable character actors in Telugu and often does soft mother roles. But ever since her closeness with a senior actor was reported in the media, her image has taken a solid beating.

The word is that Pavitra has already been ousted from a few films in Telugu. Now that her image has been damaged, the makers of these said films felt that her role in a soft manner can harm the film.

Though there is no confirmation, this news has gone viral on social media. We need to see how she handles her career from now on in the Telugu film industry.