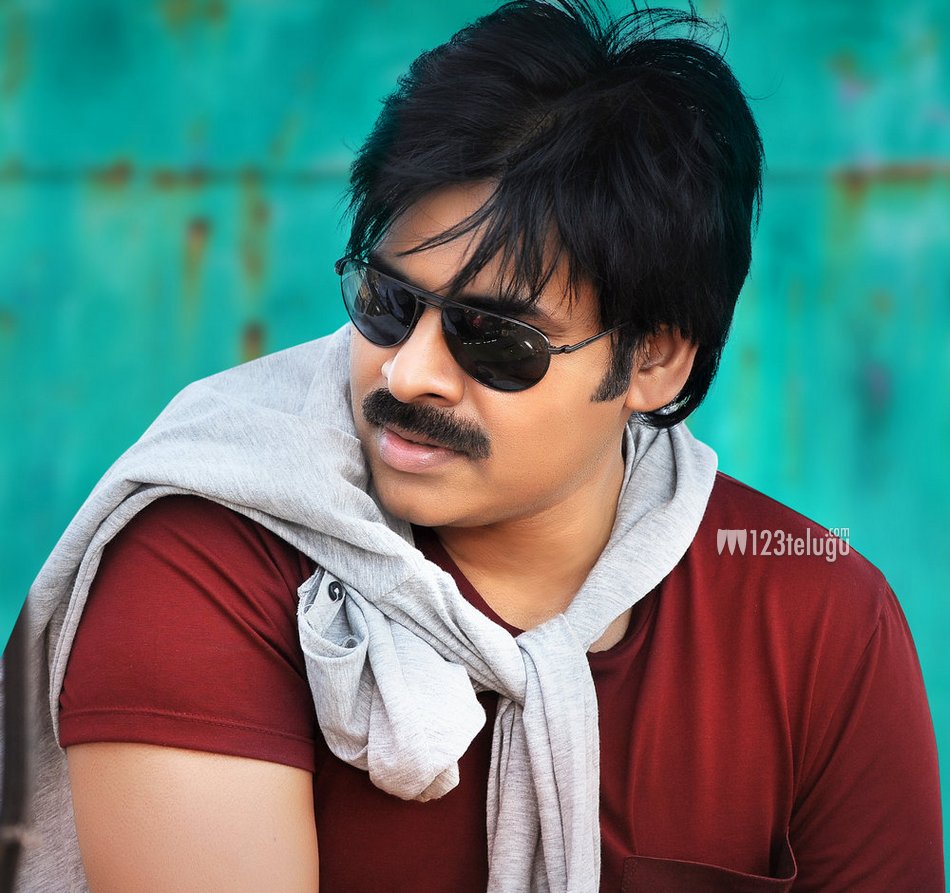 Ever since ‘Atharintiki Daaredhi’ released, it has been on a record breaking spree. After surpassing ‘Magadheera’ to become TFI’s number one grosser, the film is still doing decent business on weekends.

The production team has added six minutes of additional footage and this is helping collections to a certain extent. Samantha is the heroine in the film while Praneetha has essayed an important role. Devi Sri Prasad is the music director and Trivikram Sreenivas is the director of the film.

BVSN Prasad has produced this movie in association with Reliance Entertainments.