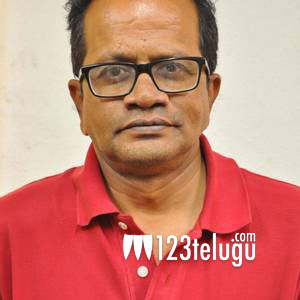 The Hyderabad journalist’s community woke up to the shocking news of senior journalist Suresh Krishnamoorthy’s sudden demise last night. Suresh, 52, had been working with The Hindu for the past 25 years.

This evening, film star and Janasena President Pawan Kalyan took to Twitter and expressed his condolences on Suresh’s passing away. Pawan described Suresh as a warm and able person and also recollected the moments he had spent with Suresh in his political journey.