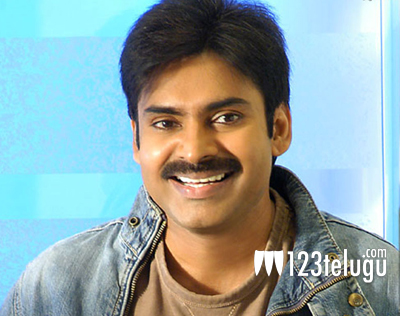 Power Star Pawan Kalyan’s Sardaar Gabbar Singh has released on Ugadi to a sensational response from fans. The film has collected close to 30 crore worldwide share on its opening day and its box-office performance will be under intense scrutiny from today.

Of late, there have been several reports that Pawan will act in the Telugu remake of the super hit Tamil film, Thala Ajith’s Vedalam. In his latest interview to a leading media house, Pawan revealed that he was indeed approached for Vedalam’s remake and that he is still considering the project.

Pawan further revealed that Vedalam’s Telugu script will take a decent time to be ready since it requires some tweaking to suit the tastes of Telugu audiences. Pawan concluded saying that he can’t confirm when the project will go on the floors.