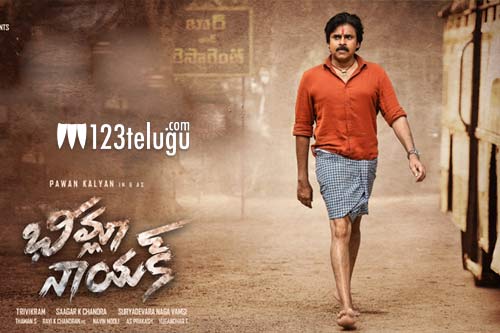 Adding more weight to these speculations, Pawan Kalyan is said to have prioritised Bheemla Nayak. There is still a week’s shoot left and Pawan plans to complete the same at the earliest.

The star hero is currently in Russia and he will be returning to India by 3rd or 4th January. He will then be joining the sets of Bheemla Nayak and complete the filming at one stretch.

Now, it remains to be seen if Bheemla Nayak will actually be readied for Sankranthi release.