Pawan Kalyan to contest from these constituencies
Published on Mar 19, 2019 2:07 pm IST 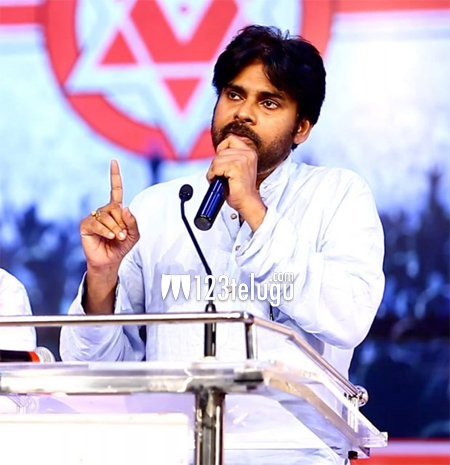 On Tuesday morning Pawan Kalyan tweeted, “General body is in their final discussion from which two constituencies , I should be contesting.

Hopefully,they will let me know in an hour or later. (sic).”

Soon speculators started guessing names of the constituencies that the star actor would contest from in the upcoming state elections on behalf of his Janasena Party.

And finally the announcement has been made and actor is now set to contest from Bhimavaram and Gajuvaka. Jana Sena Party will contest both Assembly and the Lok Sabha Elections which will take place in April. Formed in 2014, JSP backed the then-alliance between BJP and TDP that won both at the state and centre.