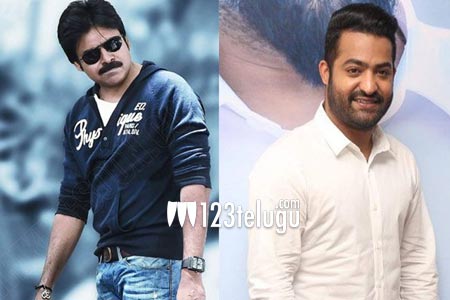 Here’s an exciting update. Power Star Pawan Kalyan will be giving the first clap at the inaugural ceremony of his close friend and director Trivikram’s next film with NTR. The muhurat ceremony will take place tomorrow.

The Young Tiger is going to sport a new look in this film, which is said to be a romantic family entertainer. S Radha Krishna will be producing this film under Harika Hassine Creations banner. The film’s regular shooting will kick-start from January. Anirudh Ravichander will score the music.