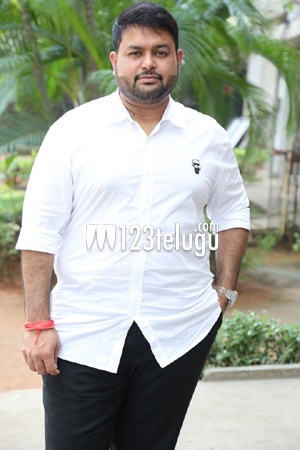 Pawan Kalyan is a huge star and whenever his film is ready for a release there is a festive atmosphere all over the Telugu states.

He is now doing a film called Bheemla Nayak and Thaman has composed the music. Speaking in an interview, Thaman says that Pawan has killed it with his performance.

He also adds that this film will be Pawan’s biggest hit and Pawan will shock one and all. Thaman also revealed that watched the film along with Trivikram and the star director is also thrilled with the star’s performance.

Bheemla Nayak is directed by Sagar Chandra and also has Rana in a key role. Sithara Entertainements has produced it.