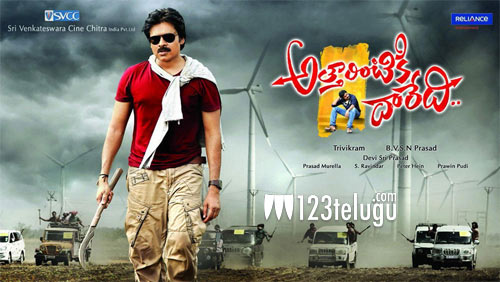 We all know what kind of sensation did Pawan Kalyan’s Attarintiki Daredi created during its time of release. Even after the first half was leaked, the film made several crores at the box office and was Pawan’s biggest hit in his career.

The latest we hear is that the film will be remade in Tamil now. Noted production house, Lyca Productions have bought the remake rights from BVSN Prasad who made the film in Telugu.

It will be very interesting to see which star hero does this remake in Tamil. Watch out this space for more updates on this project.