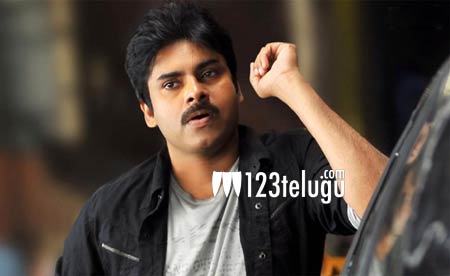 In the early days of his career, Power Star Pawan Kalyan gave several super hit love stories like Suswagatam, Tholi Prema, Khushi and Badri etc. These films gave Pawan a huge fan following among the youth and college goers and turned Pawan into a matinee idol.

However, Pawan switched tracks afterwards and acted in several mass entertainers and gave a string of lackluster films for almost a decade. Finally, Pawan is all set to revisit his favorite genre of love stories with his next film.

In one of Sardaar’s post-release interviews yesterday, Pawan revealed that his film with SJ Suryah will be a love story with faction backdrop. The film is expected to be launched on April 29th and Anup Rubens will compose the tunes.