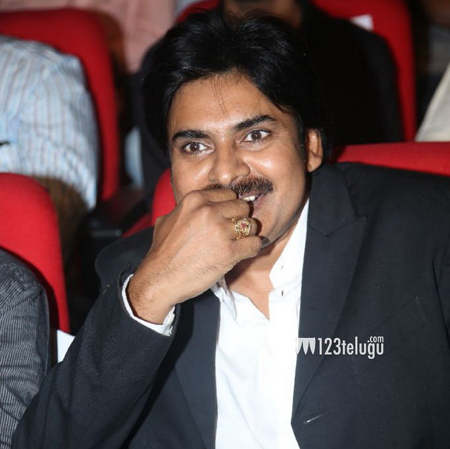 Power Star Pawan Kalyan is currently busy with the dubbing work of ‘Atharintiki Dharedhi’. He took part in the dubbing work for a few hours last night. Other post – production activities are also going on simultaneously. The movie is gearing up for a release on August 7th.

Director Trivikram Srinivas is personally supervising the work from time to time. Samantha is the heroine in this movie and Praneetha will be seen as the second lead. The film has a number of well known actors like Kota Srinivasa Rao, Brahmanandam, Ali, Boman Irani, Nadhiya etc. in key roles.

Devi Sri Prasad has composed the music and BVSN Prasad is the producer.