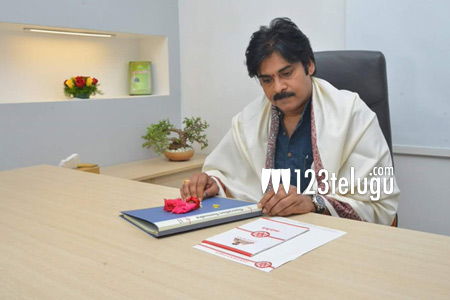 In summer earlier this year, Pawan announced that he will cater more time for his political activities from the year end. It looks like the new office is a beginning ahead of Pawan’s ambitious Praja Yatra in the twin Telugu states and the Janasena Commander is expected to step up his political work in view of the 2019 general elections.