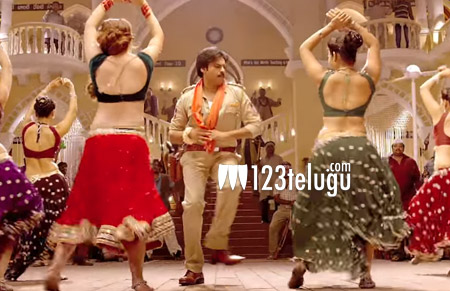 One after the other, several interesting news about Pawan Kalyan’s Sardaar are coming out in the open daily. Latest update reveals that Pawan will showcase some crazy dance moves in his film Sardaar Gabbar Singh.

Right from the mass numbers to romantic songs, choreographers have made sure that Pawan displays some terrific moves. The film is already in news as Pawan has done his brother, Chiranjeevi’s Veena step and is set to surprise everyone.

Slated for an April 8th release, Sardaar will also release in Hindi in close to 800 theaters.