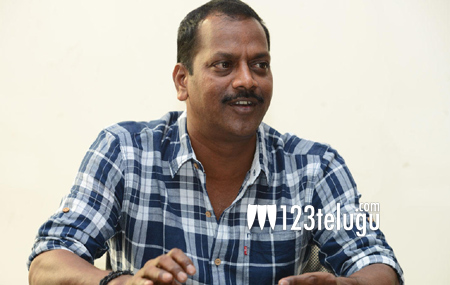 The director is also teaming up with Gopichand after their 2004 blockbuster, Yagnam. Speaking to a popular media house, the director expressed confidence in paying back to his producer with a solid hit with Soukhyam. He also asserted that Soukhyam will continue his success streak with Gopichand.

AS Ravi Kumar Chowdary also said that trends keep changing every four years in the film industry and that he followed the current trend of comedy entertainer, which never ceases to entertain audiences.