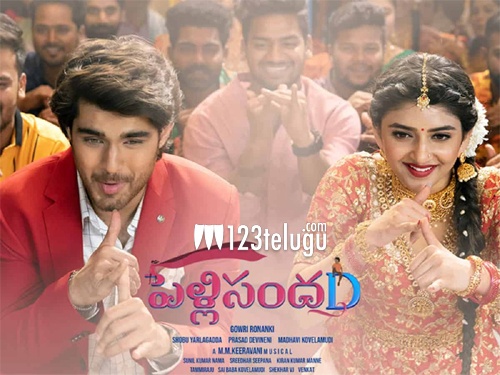 Pelli Sandadi turned out to be a surprise hit at the box office. The romantic comedy featuring Roshan and Sree Leela in the lead roles hit the silver screens during the Dasara season.

The latest news is that Pelli Sandadi has locked its OTT release date.

Pelli Sandadi will be made available for streaming on Disney Plus Hotstar from the 19th of December. The same will be officially announced soon.