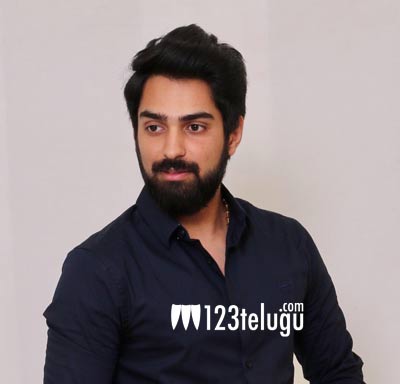 It’s well-known that Pellichoopulu co-producer Raj Kandukuri’s son Shiva Kandukuri has begun shooting for his debut film. Raj himself is bankrolling this project. The film is slated to hit screens in summer.

Now, the latest update is that Shiva has signed his second film. The makers have made an official announcement today, on the eve of his birthday (Feb 18). The film will be bankrolled under Apple Tree Entertainment banner. Bharath Kumar, who worked as an Assistant Director in RX100 director Ajay Bhupathi’s team, will be directing the film.

Touted to be a love story, this as-yet-untitled film will start rolling from April. Gopi Sundar will compose music. The name of the film’s leading lady will be announced soon.