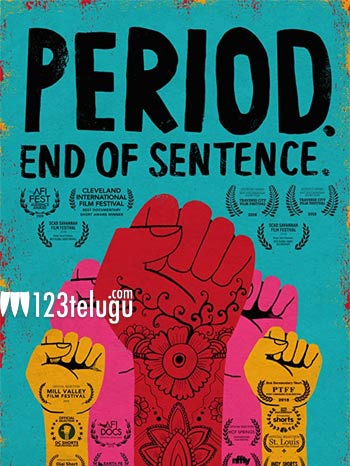 The 91st Academy Awards ceremony is currently underway at the Dolby Theatre, Los Angeles, California, USA. India too has been in the Oscars race with Period. End of Sentence, a 26-minute documentary film, which secured a nomination in the Documentary Short Subject category.

And, the result is out and Period. End of Sentence has been honored with the Oscar just a while ago. Directed by Rayka Zehtabchi and Melissa Berton and produced jointly by Bollywood producer Guneet Monga, Shaan Vyas and Mandakini Kakar under Sikhya Entertainment, the film is set in Hapur Uttar Pradesh.