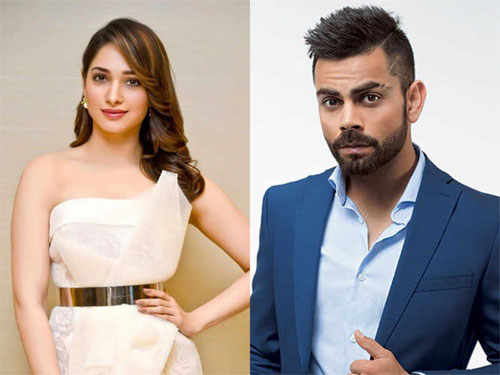 The advocate sought an immediate ban on online gambling and arrest and prosecute people running the websites and mobile apps, and noted celebrities endorsing them. In his writ petition, Suryaprakasam told the court that gambling is a criminal offence in India.

He also revealed that many youngsters are being “brainwashed” by celebs like Tamannaah and Virat to join these apps which promise them heavy profits and this is leading to many people end their lives after losing huge amounts of money.