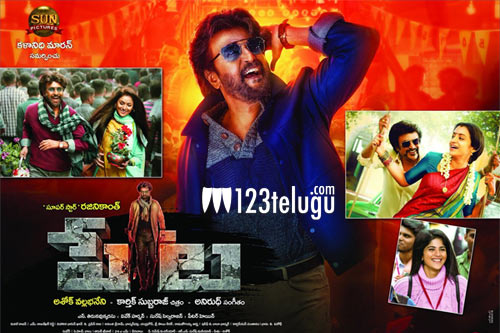 There is no denying the fact that the stardom of Rajinikanth has taken a beating off late. This has shown in the collections of his latest film Petta.

The action entertainer got a thumbs up from hardcore Rajini fans but the film did not impress the regular audience. Also, it released in the crunch time of Sankranthi which had other biggies as well.

The closing collections of the film are 6.2 crores in the Telugu states which is very less keeping Rajini’s craze in mind. Directed by Karthik Subbarjaj, this film had Trisha and Simran in lead roles.