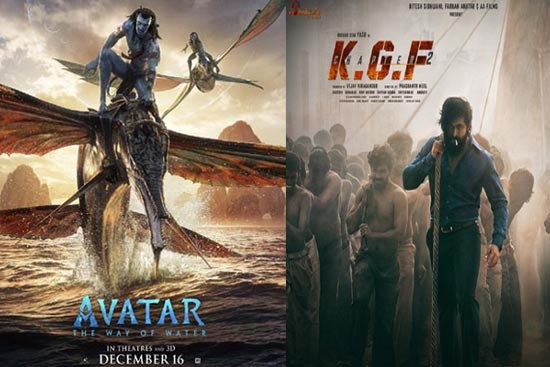 James Cameron’s long-awaited movie Avatar: The Way Of Water is all set to open in theaters tomorrow worldwide. Expectations on the film upped after getting rave reviews from the early premieres happened a few days ago.

In India, the hype for the film is surreal and the craze of the audiences to have the theatrical experience made the film set a new record. Going into details, before the screening, more than 4 lakh and 40 thousand tickets were sold in major multiplex chains across the nation for the opening weekend. Earlier, KGF 2 held the record for the most sold tickets (4 lakh 11 thousand tickets in advance).

Trade pundits are expecting that Avatar 2 could make Rs. 30-40 crores in the first weekend. We need to wait how the film will fare at the box office in India. Avatar 2 is releasing in major Indian languages including Telugu in 2D, 3D and IMAX formats.