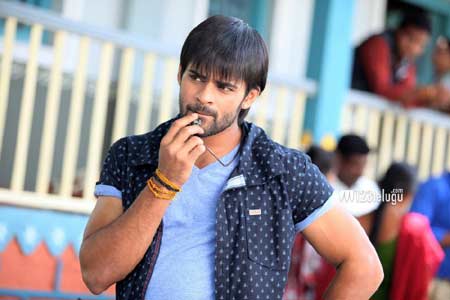 The principal shooting of Sai Dharam Tej, Regina starrer Pilla Nuvvu Leni Jeevitham is making brisk progress and it’s currently in the last stage of production and is set for a May third week release.

A S Ravi Kumar Chowdhary is directing the film and it is being jointly produced by Bunny Vas and Harshith under Geetha Arts and SVC Cinema banner. Allu Aravind is presenting the film.

Jagapathi Babu is playing a crucial role in the film and his performance is said to be one of the major highlights of the film. Pilla Nuvvu Leni Jeevitham is a romantic entertainer and the entire team is quite excited about how the film is shaping up. Anup Rubens is scoring the music.