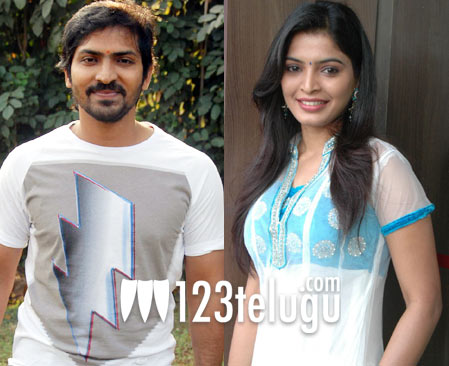 Thirukumaran Entertainment has become a name to reckon with in Tamil cinema. After the success of films like Attakaththi and Pizza, the production house, which is keen to come up with quality entertainers is busy with their next Soodhu Kavvum.
Meanwhile after a bumper hit in Pizza, producer C V Kumaran of Thiru Kumaran Entertainment is all set to repeat the act. Get set for another round of excitement and fun. The sequel to the super hit is all set to commence. The second part is titled Pizza – The Villa.
Guess who will be directing it? Kumaran is all set to introduce one more short film maker to wield the megaphone for the sequel.
Deepan Chakravarthy, a short film director will direct the sequel titled Pizza – the Villa.
The Pizza 2 – Villa will feature Vaibhav and Sajitha Shetty in the lead roles. The rest of the cast and crew are being finalised. The movie will go to floors in April 2013.