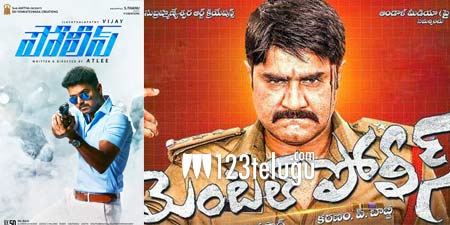 In a press meet that was held yesterday, the association’s president Y Gopireddy said that certain filmmakers are portraying the police department in a very poor light and are degrading the department’s value in the society by showcasing the policemen taking off their shirts to impress the fans.

The association further advised the filmmakers not to use words like “Khakhilu” and “Policeodu” in their films and also not name their movies with demeaning titles.