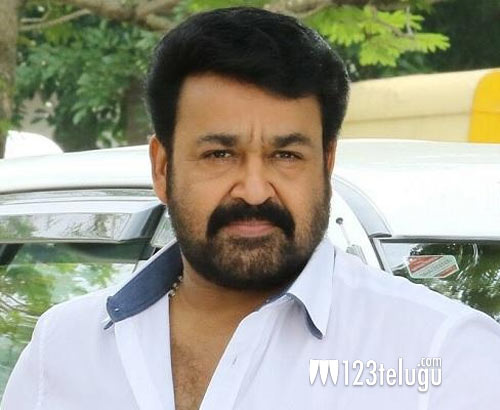 Malayalam stalwart actor Mohanlal’s political entry has been one of the most discussed topics among his fans and Mollywood film circles since last year. However, Mohanlal denied the reports that he was joining the BJP last year.

And recently, O Rajagopal, BJP’s only MLA in Kerala Assembly, told the media that his party has been trying hard to convince Mohanlal to contest from the Thiruvananthapuram parliamentary constituency on a BJP ticket. Since then, speculations have been rife once again that Mohanlal will surely join active politics. And then, the BJP-led union government honoring Mohanlal with the prestigious Padma Bhushan last week further added fuel to the fire.

But, putting an end to all the speculations yet again, Mohanlal said that politics is not his cup of tea. “I always want to remain an actor. I enjoy the freedom I have in this profession. In politics, a lot of people depend on you and it’s not easy. Also, it’s not a subject that I know a lot about and so, I have no inclination whatsoever,” Mohanlal told a leading English daily.