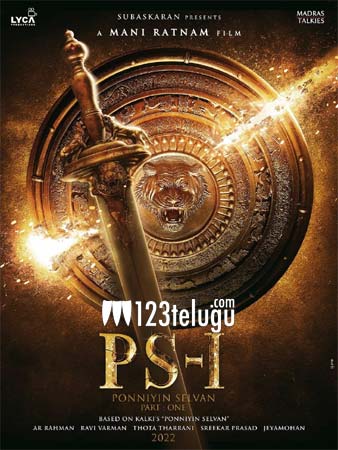 Ponniyin Selvan is one of the keenly anticipated Tamil films which are getting a pan india release. There’s decent buzz for the film in Telugu as well.

Not many Telugu films have been going for high ticket prices of late but Ponniyin Selvan is now going for the same. The advance bookings are open for the film now.