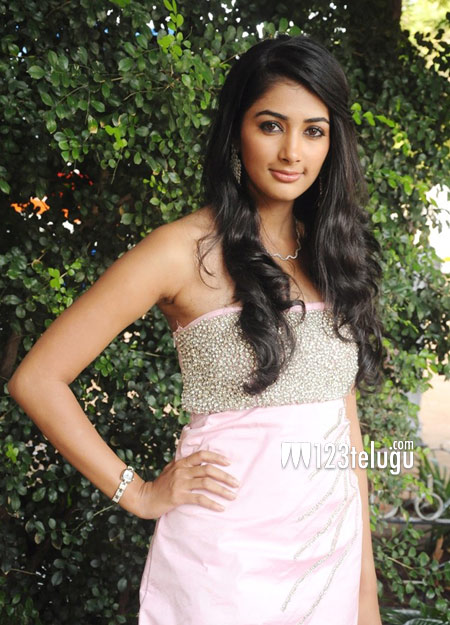 South heroines making their mark in Bollywood, is nothing new to us.Continuing that trend after Ileana and Tamanna, the next heroine who has grabbed head lines is Pooja Hegde. Even though none of the her films have released in Telugu, Pooja has bagged a huge offer in Bollywood.

According to latest reports, Pooja has been signed on as Hrithik Roshan’s heroine for the film Mohenja Daro, which will be directed by Ashutosh Gowariker, who made Jodha Akbar with Hrithik earlier. It is indeed a huge offer for Pooja such early in her career. Pooja is currently acting in two films in Telugu which are Oka Liala Kosam, and Varun Tej’s debut film in the direction of Srikanth Addala.