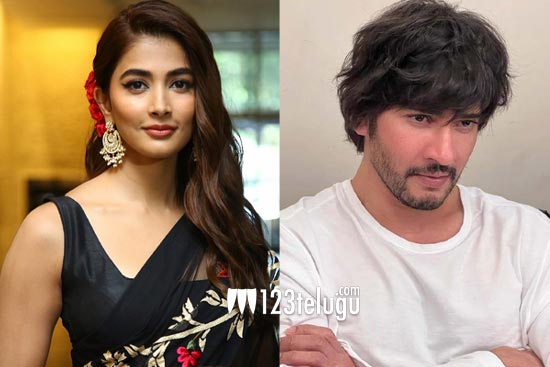 Pooja Hegde had enjoyed the most sought after actress status in Tollywood all the while. But as of now, she doesn’t have many biggies at hand, much to her dismay.

The only biggie that Pooja Hegde readily has in her kitty is SSMB28 which marks the coming together of Mahesh Babu and Trivikram.

Given that this is the only big ticket film in her career, Pooja is determined to deliver big time with the same and regain her lost mojo. If this film clicks big time at the box office, Pooja could be back in the limelight again.

So, Pooja is now pinning her hopes on SSMB28 which is one of the biggest projects in her career thus far.