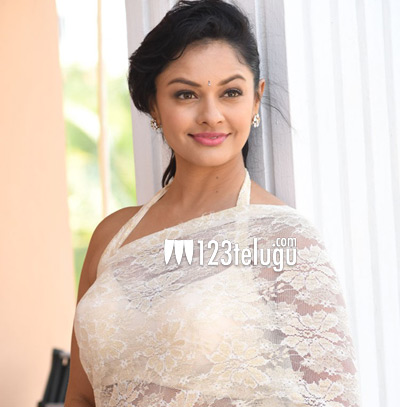 Pooja Kumar is one actress who does films very less. She will be seen next in the action entertainer Garuda Vega. Speaking about her career, Pooja says that she is very open to doing films in Telugu but on one condition and that her role should be quite meaty.

Pooja is a very talented actress and plays a very key role in Garuda Vega. She does the role of Rajsekhar’s wife in the action entertainer. The film is also catching up big time among the masses as the trailer has hit the bull’s eye.

Praveen Sattaru directs this film which is up for a release this 10th of November.