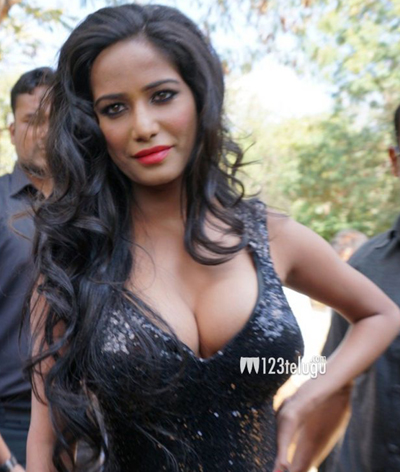 Hyderabad seems to be the hot destination for some of the very big high profile new year bashes. As already reported, Sunny Leone will be performing at a party tonight and adding to the other list of celebrities to spice up the new year’s eve is the controversial Poonam Pandey.

Notoriously known for her lugubrious acts on Twitter, this lady is in Hyderabad to shake a leg at a new year’s party in Durgam Cheruvu. Poonam Pandey will be soon seen in a Telugu film titled ‘Malini and Co’.