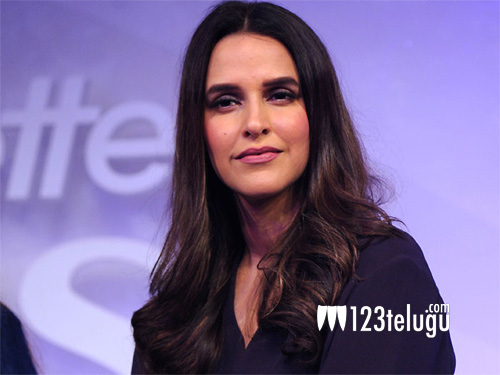 Popular actress and TV host, Neha Dhupia voiced her concern about the growing trend of fat shaming women, especially by a section of media. The actress, who got married to Angad Bedi in mid-2018, gave birth to a baby girl, Mehr, in November. After a short break, the actress resumed hosting a popular talk show and continued to make appearances at events.

Recently, when she attended an event, an entertainment portal had fat shamed her for putting on a lot of weight post her pregnancy. Neha, who kept quiet for a long time, finally released an official statement condemning this trend and said, “As a new mom, I want to be fit, healthy, and energetic for my daughter. I work out everyday, and sometimes twice a day. For me, Fitness is a priority and not fitting into society’s standard regarding looks. And I hope, people are kinder in future.”

Her comments have gone viral on social media, and several celebrities from Bollywood have come out in support of her and condemned the trend of fat shaming women in general.