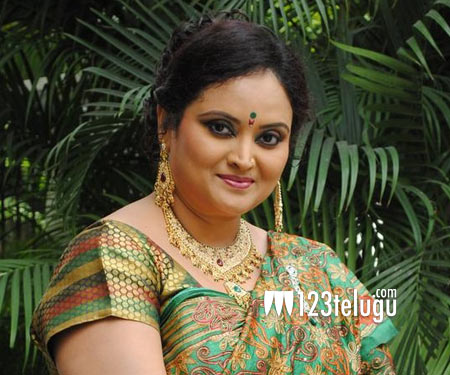 The Telugu TV world is deeply shocked with the sudden passing away of popular anchor and actress Mallika. Mallika was in coma for the last 20 days and she breathed her last this morning in Bengaluru. Mallika was only 39.

Mallika was a prominent name in the small screen. She was one of the first generation anchors. She later turned actress and appeared in movies like Venky’s Kalisundam Raa and Mahesh’s Rajakumarudu etc and also acted in several TV serials. Mallika’s last rites will be held tomorrow in Hyderabad.