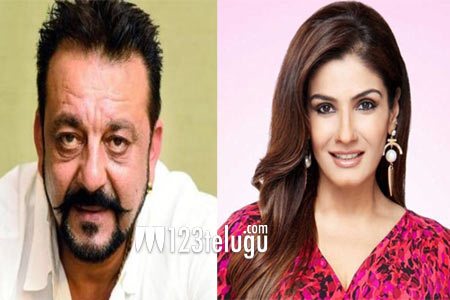 Yash, Prashanth Neel’s KGF : Chapter 1 rewrote several records at the box office when it released in December, 2018. The action drama went on to become the first Kannada film to collect more than Rs 100 crores in Karnataka, and it has become the most successful Kannada film of all time, both in terms of its reach and also box office numbers.

Now, the makers are determined to push the envelope even further for KGF : Chapter 2. Few days ago, there were rumours that Sanjay Dutt is in talks to play a key role in the sequel. And if the latest buzz is anything to go by, the makers are also in talks with Ranveena Tandon for another important role in the film. Both Sanjay Dutt and Ranveena Tandon were part of several successful films in Hindi in the ’90s, and they could soon team up for KGF if all goes well.

The filming of the sequel is yet to begin. More details about this eagerly awaited sequel are awaited.