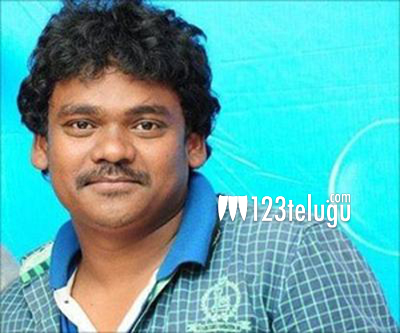 Popular comedian Shakalaka Shankar married his maternal cousin Parvathi, at a quiet ceremony in Arasavilli in Srikakulam district. Shankar’s parents reportedly made a vow many years ago and that is the reason why Shankar tied the knot at that place.

The actor said that he did not invite any of his film industry colleagues or friends for the event. Shankar also said that he would be donating books, clothes and cricket kits to needy students who live in government hostels.

“Instead of spending lavishly on weddings, I prefer to do these kind of activities with that money”, said Shankar. Congratulations Shankar and way to go!