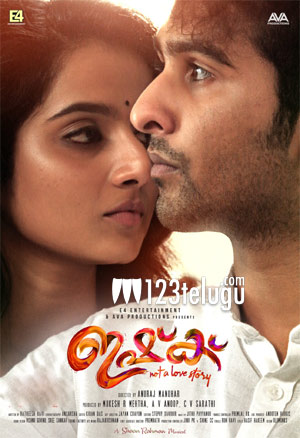 Ishq, a popular Malayalam film which released earlier this year, is all set to be remade in Telugu. A top production house is said to have bought the Telugu rights to of the film and the cast & crew is expected to be announced soon.

Directed by Anuraj Manohar, the film had Shane Nigam and Ann Sheetal playing the lead roles. The film dealt with the concept of moral policing and the performances of the lead actors were highly appreciated.

More details about the Telugu remake are awaited.