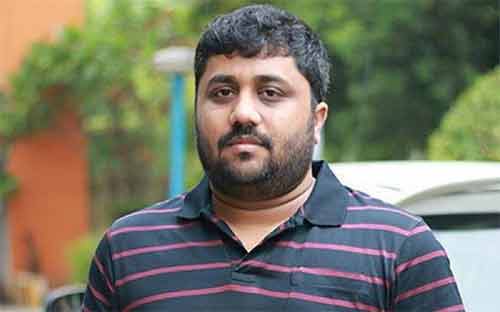 Noted Kollywood filmmaker KE Gnanavel Raja has produced some successful high budget and critically acclaimed medium budgeted movies featuring top stars and newcomers. The Singam franchise, Paruthiveeran, Madras and TSK are some of the movies he bankrolled under his Studio Green banner.

Now, Gnanavel Raja has turned exhibitor by launching a state-of-the-art miniplex named Green Cinemas in Padi and in Chennai suburbs. The miniplex features two small screens. While screen 1 has a seating capacity of 384, the screen 2 has 142 seats. Both the screens are equipped with 4K projection and Dolby Atmos sound system. The miniplex has been launched today with the screening of Master and Easwaran.