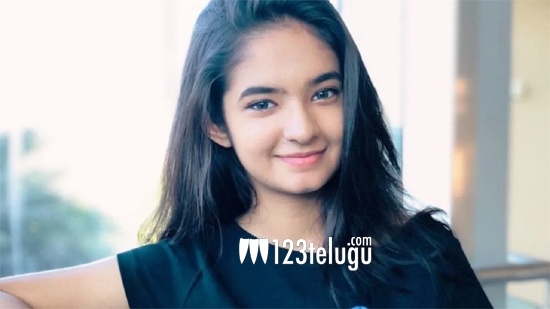 Young television actress Anushka Sen, who shot to fame with the blockbuster Hindi serial Bal Veer and Jhansi Ki Rani, enjoys a huge following among her fans. Anushka Sen has a massive following of over 14 million followers on her official Instagram account, which itself proves her popularity.

Now, the latest news is that Anushka Sen is all set for her silver screen debut soon. As per the Bollywood reports, popular production house Yash Raj Films banner is in talks with the young and talented starlet.

More details regarding Anushka Sen’s Bollywood debut are expected to be out soon.