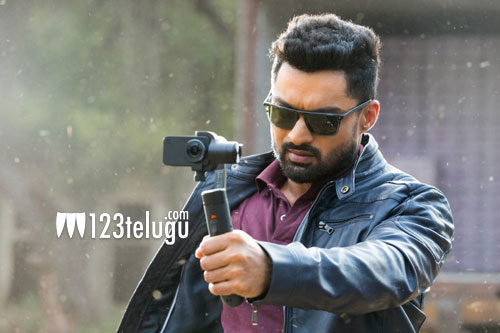 It’s been reported earlier that Nandamuri Kalyanram’s upcoming action thriller, 118, will be hitting theaters on March 1. This intense thriller is being directed by cinematographer turned director KV Guhan. 118 is Kalyanram’s 16th project.

As per the latest updates, 118’s post-production formalities are nearing completion. The makers will be announcing the film’s trailer and audio launch dates. In 118, Kalyanram will be seen in a stylish avatar. The film will feature some solid action sequences.

Nivetha Thomas and Shalini Pandey are the heroines in 118. Mahesh Koneru is bankrolling the film under East Coast Productions banner. Shekhar Chandra is the film’s music composer.