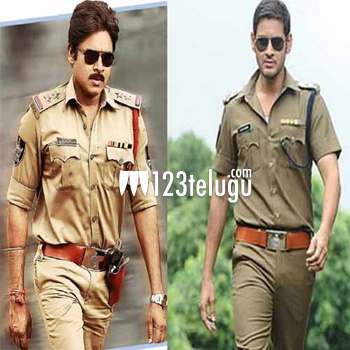 Powerstar’s Sardaar Gabbar Singh released worldwide today admits unprecedented expectations and craze. We have already reported that the film raked in huge amounts at the box office from all areas.

According to the latest reports, Sardaar Gabbar Singh broke Prince Mahesh Babu’s Srimanthudu USA record by raking in a gross of $606K through premiere shows in USA. Srimanthudu is now in second place with a gross of $560K from its premier shows.

However, the top position record is held by Baahubali: The Beginning, which has raked in $1395K from the premier shows alone.