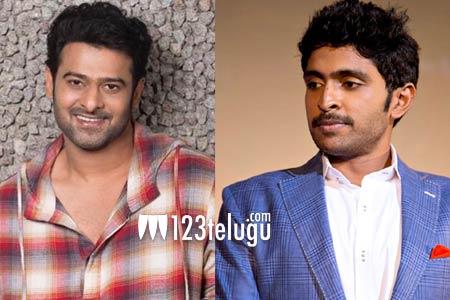 Actor Prabhas gained immense popularity across the country, thanks to the blockbuster success of the epic movie franchise, Baahubali. The 2-part franchise was a huge hit even in Tamil Nadu and the Young Rebel Star has his own fan following in the state now.

Recently, Prabhas gifted a replica of his Baahubali sword to Virat, the great grandson of the legendary Tamil actor Sivaji Ganesan. It was Prabhas’ birthday gift to Virat and the Young Rebel Star got Virat’s name inscribed on the sword. Virat’s father and actor Vikram Prabhu revealed this news via Twitter.