Prabhas is a gentleman, says Bollywood costume designer
Published on Mar 3, 2021 8:00 am IST 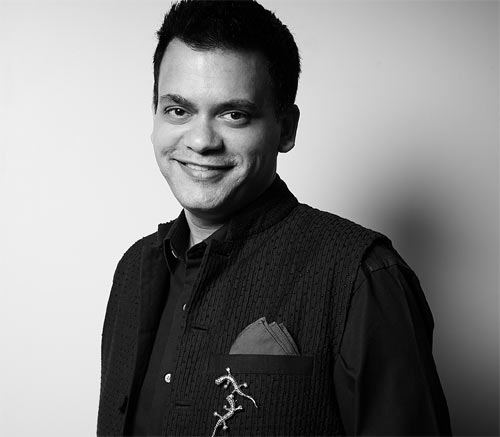 “Prabhas is a gentleman,” this statement is often heard from most of the actors and technicians who worked with Tollywood star Prabhas. Even as he has been working with some of the biggest names of Bollywood, Prabhas continues to get the ‘gentleman’ tag.

In a latest, popular Bollywood costume designer Nachiket Bharve, who is designing the costumes for Prabhas and Saif Ali Khan in Adipurush, had some nice things to say about the Rebel Star. “Prabhas is a gentleman, gracious and easygoing,” Nachiket said in a latest interview. He also added that he has been very ‘prudent’ in his approach while designing the costumes since the film is based on history.

Adipurush, being directed by Om Raut, will be releasing on August 11, 2022. Prabhas will be seen as Lord Rama, while Saif plays the Demon King Lankesh (Ravan) in this VFX extravaganza. Kriti Sanon is said to have been roped in to play goddess Sita.