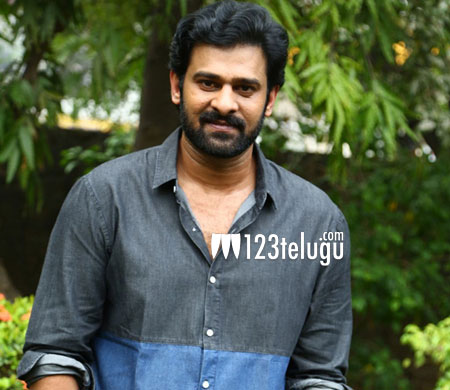 After the historic success of Baahubali, Young Rebel Star Prabhas’ craze grew multifold across the country and especially down south. The film’s Tamil and Malayalam versions were huge hits and the success inspired local producers to dub and release some of Prabhas’ earlier films in Tamil and Malayalam.

Already, Prabhas’ Mirchi was successfully dubbed into Tamil and Malayalam. Today, a leading distribution house in Kerala will be releasing the Prabhas-Tamannaah starrer Rebel in Malayalam and Tamil, titled as Rebel and Veerabali The Rebel respectively.

It is indeed a unique feat by any actor to get his film released in two languages on the same day.