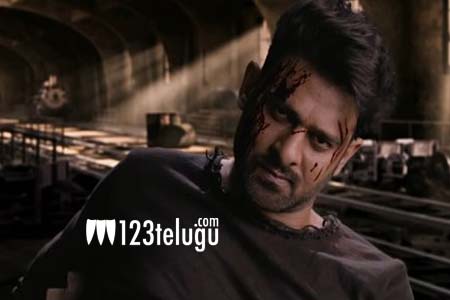 Released amidst high expectations, Prabhas’ pan-India project, Saaho failed to live up to the hype. Despite collecting ₹500 crores gross, the film ended up as a flop at the box office.

Meanwhile, a year after its release, Saaho is gearing up for its first-ever television premiere on noted entertainment channel Zee Telugu. The film will be aired on the channel in the evening hours of October 18th.

Directed by Sujeeth, Saaho has Bollywood star Shraddha Kapoor as the female lead.