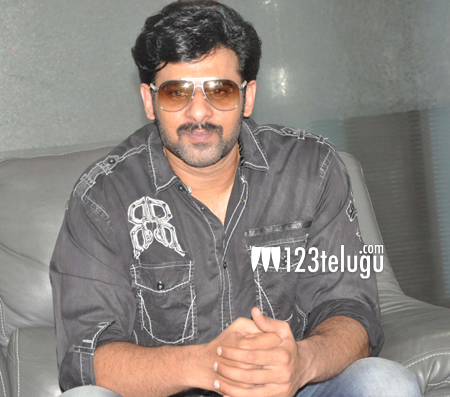 Prabhas, the macho man of Tollywood who is well known for his blockbuster movies, is also known for his fondness for holidaying, parties and get-togethers with close friends and family members. However, here’s an unknown facet of the Young Rebel Star.

In his latest interview to a leading national media house, Prabhas revealed that he is an avid reader and that he has a mini home library as his prized possessions. This mini library has books spread across various subjects.

Speaking about his passion for reading, Prabhas said, “Reading helps you broaden your horizons. Because of long shooting hours and other commitments, I cannot devote too much time to read but I try to remove at least some time every day”.

Prabhas is currently shooting for SS Rajamouli’s magnum opus, Baahubali The Conclusion. The film is slated for an April, 2017 release.