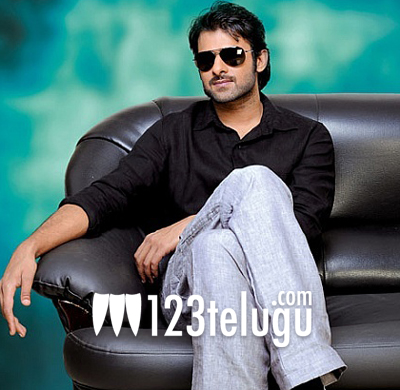 Young Rebel Star Prabhas is targeting the Telugu New Year festival Ugadi for the release of his action thriller ‘Rebel’ . The movie is being directed by Lawrence and Prabhas will be romancing Tamanna and Deeksha Seth in this movie. Shooting of the film is currently on.

Rebel is being produced by J.Bhagwan and J.Pulla Rao. Thaman is scoring the music for this movie. Director Lawrence is making sure that Prabhas will be seen in a highly entertaining role in the movie. The film is said to be high on action and style elements.