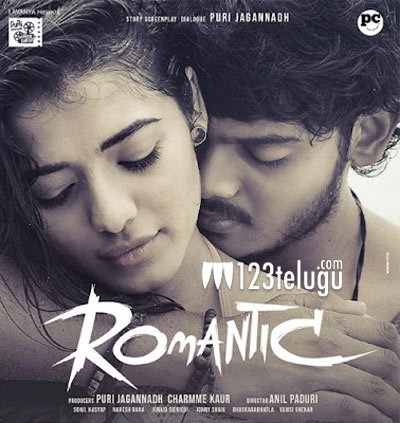 The makers of Puri Jagannadh’s son Akash Puri’s upcoming romantic entertainer, Romantic, are leaving no stone unturned to promote the film and create buzz. The film is gearing up for its theatrical release on October 29.

Now, the latest update is that star hero Prabhas will be launching Romantic’s trailer tomorrow (Oct 19) at 4 PM. Puri and Prabhas had worked on Bujjigadu and Ek Niranjan and they both share a good rapport with each other.

Delhi Instagram beauty Ketika Sharma will be seen playing Akash Puri’s love interest in Romantic, directed by debutant Anil Paduri. Ramya Krishna has portrayed a key role in the film. Puri Jagannadh has penned the story, screenplay and dialogues for the film, apart from producing it in association with actress Charmme under Puri Jagannadh Touring Talkies and Puri Connects banners.