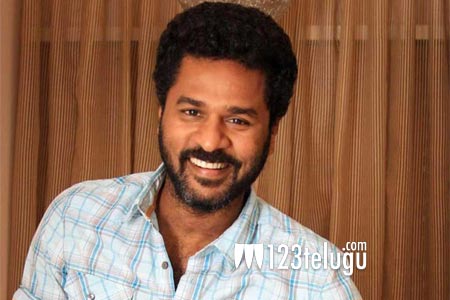 According to the latest buzz, Prabhu Deva is keen on making his comeback to Tollywood as a director. It may be recalled that Prabhu Deva made his directorial debut with the super hit Nuvvostanante Nenoddantana.

The hotshot filmmaker directed numerous hit films in Hindi and Tamil, but he didn’t make any Telugu film after Chiranjeevi’s Shankar Dada Zindabad.