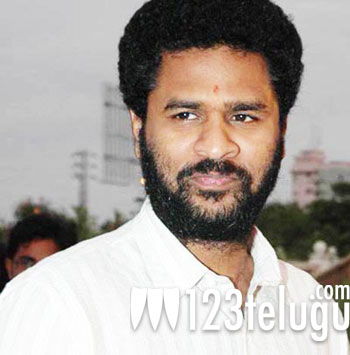 The one man who is in super demand off late is none other than Indian Michel Jackson Prabhu Deva. He has given some of the biggest hits in recent times and all the producers in India are making a beeline to get his dates. His next film also has been confirmed in Hindi and will start shooting this September. This superstar from Chennai was shuffling back and forth between his hometown and Mumbai regularly for his shootings. Latest news is that he has now shifted base to Mumbai and will completely operate form there. This news was confirmed by Prabhu himself as he said ” Yes i have shifted to Mumbai. “I am staying in Boney Kapoor’s old place in Green Acres as they’ve shifted to a new bungalow”. Prabhu’s last film Rowdy Rathore, which was a remake of Telugu super hit Vikramarkudu raked in more than 100 crores at the box office.