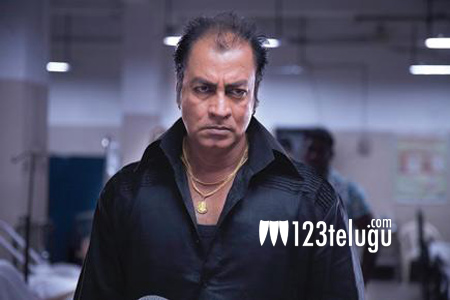 Ram is ready to surprise the telugu audience with his film Nenu Sailaja, which is ready to hit the screens tomorrow. This perfect love and family entertainment flick has an ensemble of cast including Keerthy Suresh, Satyaraj, Naresh, Vijay Kumar and Prince.

Pradeep Rawat, who was introduced by Rajamouli in Sye, is going to be seen as the antagonist. Even though he appeared as a villain in many films, director Kishore Tirumala will show him in a new light as a comic villain. Pradrep Rawat’s role will one of the highlights in this film. Sravanthi Ravi Kishore has produced this film while tunes were composed by Devi Sri prasad.