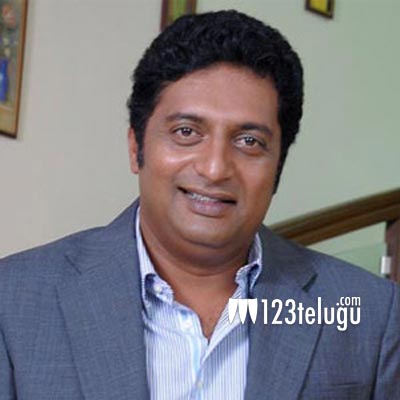 If the ongoing reports are anything to go by, versatile actor Prakash Raj has quit the Rana Daggubati starrer ambitious submarine warfare film, Ghazi. Apparently, Prakash Raj, who is directing his upcoming film Mana Voori Ramayanam, found his dates cramped with both the projects.

The actor-filmmaker then decided to cater more time for his directorial venture and informed the same to Ghazi producers PVP Cinema. Jolted by this unexpected development, the makers are reportedly on a lookout for the right actor to replace Prakash Raj.

Ghazi is based on historic events and the film will be made as a Telugu, Tamil and Hindi trilingual. Debutant Sankalp Reddy is the film’s director.